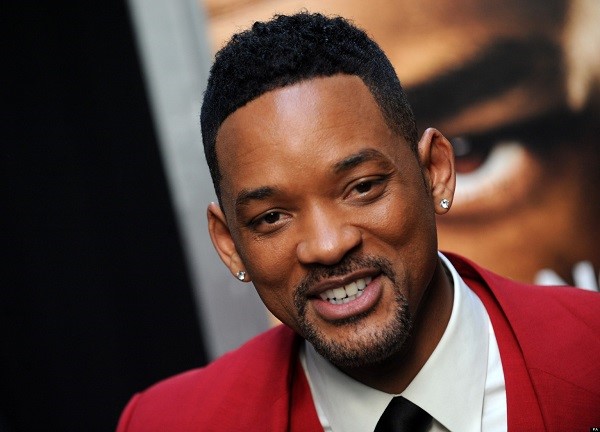 Will Smith thinks Denzel Washington is a ”sexy man”.

The ‘Focus’ actor finds it ”weird” that people think he is sexy and insists there are other actors who are much more hunky.

He said: ”It really is it’s a strange thing to be considered. When I think sexy, I look at Denzel Washington…Now that’s a sexy man! You know, I never thought of myself in that way, so it’s fun.”

The 46-year-old star claims he was a ”late bloomer” who only saw his physique change in his late twenties. He told talk show host Ellen DeGeneres: ”I was a late bloomer. Probably right around 26 or 27 years old, I started to fill out a little bit…I’ve always been skinny…But, I grew into my ears, I guess you could say.”

Will’s wife can next be seen starring in stripper sequel ‘Magic Mike XXL’ alongside the likes of Channing Tatum and Joe Manganiello, and the actor found it ”awkward” knowing how many Hollywood hunks 43-year-old Jada got to see in their underwear as a result.

Wait first o, so Will thinks this is not sexy enough? 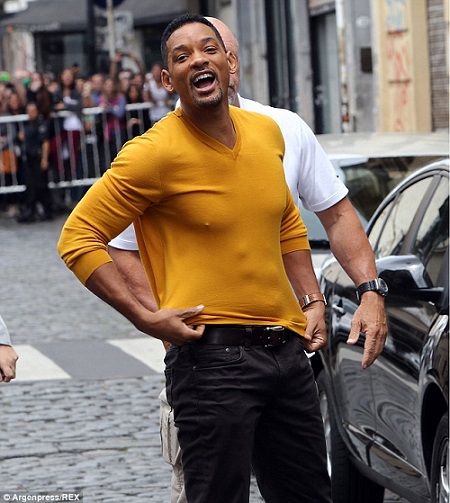 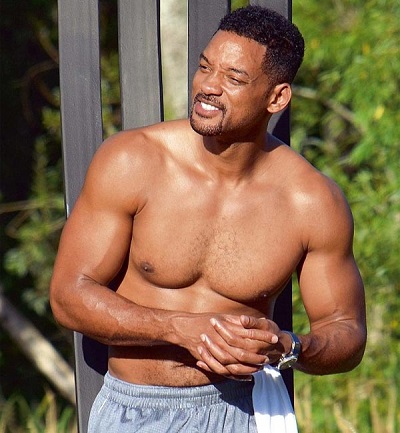 Where this man head at sef? And if he had to pick — Denzel Washington?! Seriously?! I mean, dude is fine, yes. But Idris Elba is right there! RIGHT THERE! And he chose Denzel. I just…I can’t deal. *storming off*

61 thoughts on “Will Smith thinks Denzel Washington is sexy”