This year’s World Pride Power List – which celebrates influential lesbian, gay, bisexual, and transgender people – includes Russian and African activists, trans politicians, and CEOs of global companies. And Nigeria’s very own Bisi Alimi. This is the gay activist’s first appearance on the list, and he debuts at Number 77. Here’s an excerpt of the list (originally published on The Guardian), the few recognizable names I decided to put up in today’s post.

Lynch, who plays Sue Sylvester in the TV show Glee, received a star on the Hollywood Walk of Fame last year. 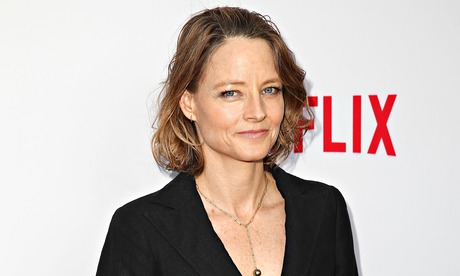 Foster won best actress at the Golden Globes in 2012 for Carnage and, the next year, won the Cecil B DeMille award for outstanding contribution to entertainment. She has since directed episodes in the Netflix series, Orange is the New Black.

Cooper is a journalist, author, anchor of CNN news show Anderson Cooper 360° and Vanderbilt. Last year, he received the Vito Russo award from GLAAD for his significant work promoting equality for the LGBT community. END_OF_DOCUMENT_TOKEN_TO_BE_REPLACED