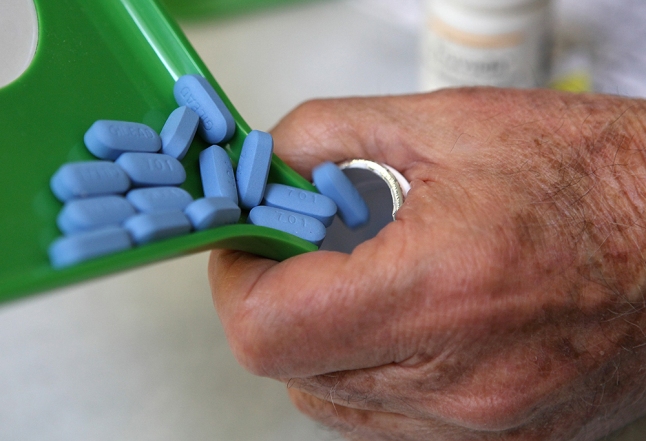 At the height of the AIDS epidemic in the 1980s, images of gaunt victims flooded publications and television, igniting a global awareness campaign that would eventually help winnow the annual number of new infections by one-third in the past decade. But those victories have also lulled the general population into a sense of complacency, the World Health Organization warned late last week.

Those at the most at risk of being infected — transgender people, men who have sex with men, prisoners, sex workers and people who inject drugs — account for nearly half of new HIV infections worldwide. And because of social or legislative discrimination, they’re also often the least likely to access HIV prevention and treatment centers. END_OF_DOCUMENT_TOKEN_TO_BE_REPLACED