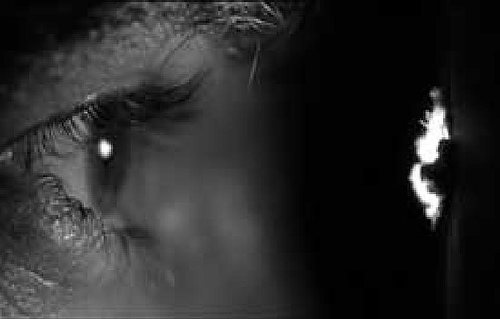 I have a story. It’s the kind of story where I need advice on what to do.

My name is Sinnex. I am twenty-five years old and I love guys. I have not been in a relationship before, and I have never had sex with anyone, both guys and girls. The surprising thing is that I am obsessed with guys, and how I cope without sex is quite surprising. I actually wank a lot and I have given and been given blowjobs, which happened in August and September of this year. I started wanking at the age of twelve. It was actually a classmate of mine in my secondary school in Lagos who unknowingly introduced me to it. I attended a single-sex school and did not know what sperm meant, because I grew up with girls. So, one day, I asked a classmate of mine how I would be able to see my sperm. He told me that he actually asked some guy in his area, and the guy said that he should put Vaseline on his penis and he should rub it vigorously, and after sometime, sperm would come out. When I got home, I did it, and nothing happened. For two years, I did it without seeing sperm. It was when I was fourteen that I saw the sperm.

So, like I said earlier, I love guys. In fact, I love cute guys a lot. I could see a very cute guy and just get a hard-on at once. END_OF_DOCUMENT_TOKEN_TO_BE_REPLACED