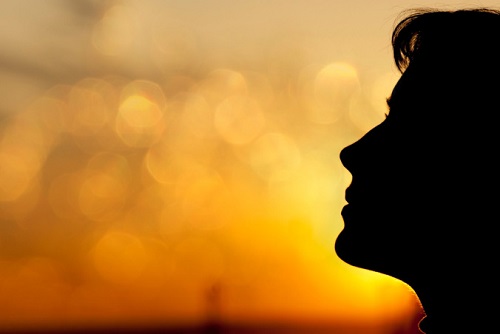 My Name is Andrevn /an:dr£vin/. I like to think I am of mixed roots – Greek/Scottish born (lol). Today is my twenty-first birthday. And this is not a story.

I had my first frottage at age three, and munched on my first sausage (elder brother the second) at age five (a conscious act, mind you).

Growing up was hellish; I had to fight the demons that plagued my very existence. Being a pastor’s child, you’d think that everything about my sanctity had been taken care of. But no! It could not be taken care of by the Holier-than-thou persons that were around me.

It turned out to be the perfect irony that Mother Nature could ever conjure – me, as who I am, and an offspring of a Christian home. An existence that came with beautiful lessons to be learned, bearing in mind how my pain and hardship has helped shape my perspectives and curbed my excesses. END_OF_DOCUMENT_TOKEN_TO_BE_REPLACED 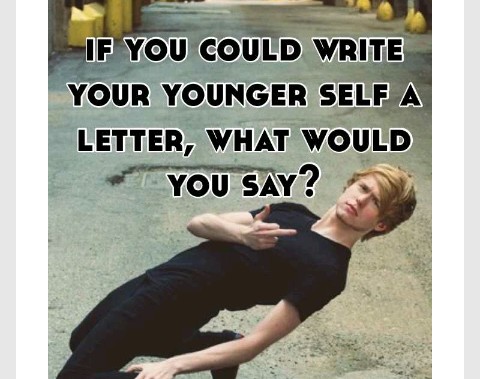 FOREWORD: I would like to apologize for the two-day hiatus recently experienced here on KD by the admin. This was a consequence of an extenuating circumstance, one which has been resolved, and hopefully will not persist.

I was recently chatting with a friend, and he let on to me that he believes he’s gay because he grew up with males. There was a custody battle over him when he was a kid in the States, and the judge ultimately let the decision of who he wanted to live with rest with him. Predictably, he chose his mother. Mother soon went on to marry a widower with three sons of his own. The youngest was a year older than my friend, and was his first sexual encounter some years later. These days, he’s still struggling with his sexual identity, and clings to the belief that his homosexuality is a choice he can put away when he’s good and ready. Whenever such a time is.

At the end of his narration, I asked him, “If you could go back to the time when the judge asked you who you’d like to live with, would you change your decision?” END_OF_DOCUMENT_TOKEN_TO_BE_REPLACED