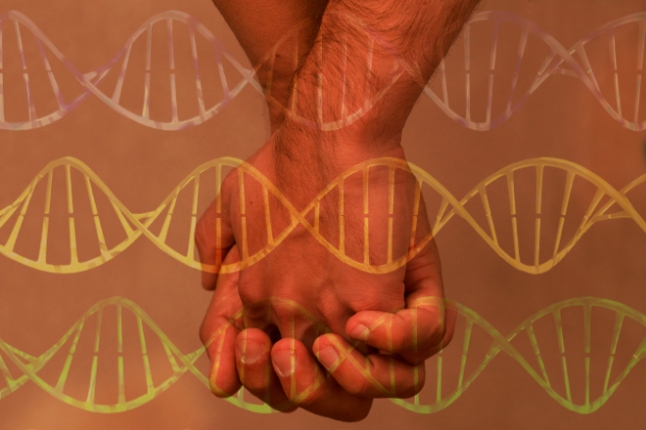 Researchers at the Chinese Academy of Sciences have released the latest research suggesting that sexuality is hardwired in the human brain by showing that gay men and women react to male sex pheromones while heterosexual men ignore them.

The scientists set up an experiment in which they exposed men and women to the pheromones androstadienone (found in male sweat and semen) and estratetraenol (found in female urine).

They then showed them a video animation of a person walking made up of dots marking the various joints of the body and asked to guess it was a man walking or a woman.

Heterosexual women and gay men who had been exposed to androstadienone were more likely to guess that the figure was a man, while exposure to the hormone had no effect on how heterosexual men guessed about the figure. END_OF_DOCUMENT_TOKEN_TO_BE_REPLACED