The athlete and entertainer – real name Matt Hullum – shared the news in a Facebook post last week (June 18), saying that trying to keep his sexuality a secret had left him stressed and depressed.

Cage – who performs on the indie wrestling circuit in the US – revealed that he had previously told close friends that he was bisexual, but had “no real intentions” of pursuing women romantically.

And explaining that rejection had always been one of his “biggest fear”, he added that he hoped the announcement wouldn’t change how people viewed him in the wrestling industry.

Below is the full post, which he titled ‘Here Goes Nothing’, and which has already received over a hundred shares on Facebook. END_OF_DOCUMENT_TOKEN_TO_BE_REPLACED

My father’s gay. As our nation stumbles steadily towards long-overdue legal equity for same-sex couples and their families, I’m grateful to know that doesn’t necessarily make me a rarity these days. My father’s gay. I’ve known since I was 16, when a confluence of events (his repeated “solo” trips to Key West, his membership at an all-male gym, the discovery of his Playgirl stash) forced my siblings and me to reevaluate our entire family dynamic. My father’s gay. In the 20 years since, I’ve shared those exact same words with my best friends, a few girlfriends, and a therapist who is, I’m quite certain, the closest thing I’ll ever have to an attentive paternal figure. It’s too bad I have to pay him.

I don’t normally lead with this information, but I’m not dishonest about it either. If you’re curious enough to wonder out loud how my parents have stayed married for 40 years, I’d tell you the truth: No, it’s not one of those marriage-takes-many-shapes “understandings” that’s keeping them together. That would at least be a step toward openness and acceptance. My father and mother are still married because he lies about his sexuality and she chooses to believe him. It wasn’t always this clear to me. END_OF_DOCUMENT_TOKEN_TO_BE_REPLACED

Coming out to your parents can be an emotionally challenging moment, but generally parents don’t then turn around and come out for their kid.

But that seems to be what Kristen Stewart’s mum Jules Stewart has done by confirming that her daughter is in a relationship with her personal assistant, Alicia Cargile.

Kristen, 25, split from her very public relationship with fellow Twilight actor Robert Pattinson two years ago, and though she maintains a fairly low profile, speculation started buzzing when she and Cargile were photographed getting cozy at Coachella in April.

“What’s not to be accepting about her now having a girlfriend? She’s happy,” Jules told the Sunday Mirror. “She’s my daughter, I’m just her mom, so she knows I would accept her choices. END_OF_DOCUMENT_TOKEN_TO_BE_REPLACED 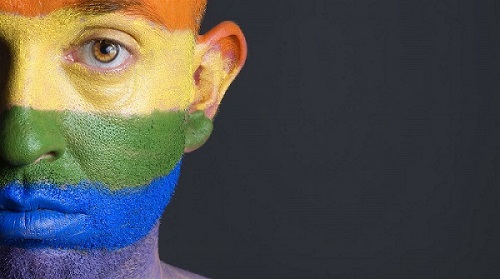 I dropped the covers

On living the life I never existed in

Shut the doors and hid

It never crossed his mind

I lived in that cozy little inn

A place imaginary but real

Stigma pushed him out

Anger and Strength walked in hand-in-hand

Door smashed and I walked through

I tore the covers

The world I knew was shocked to see

The rainbow I came to be

Sir Ian McKellen has said he wishes he had “seen the significance” of coming out as gay much earlier.

The veteran actor spoke to the Huffington Post about his decision not to come out until later in his career, saying once he did, he was much happier and “freer”.

The 76-year-old came out as gay in 1988, when campaigning against the now defunct Section 28.

Speaking to the Huffington Post, he said: “I think up to that point, I had been using acting as a disguise—somewhere where I could express my emotions, and draw attention to myself in a way that I didn’t particularly want to do in real life.

“Acting became not about disguise, but about telling the truth. And my emotions became much freer. I was able to act better as I think you are able to do any job. Everyone’s better if they’re being honest.”

Going on, he spoke of regret for not having come out earlier in his career.

“I regret and always shall that I didn’t see the significance of coming out at a much earlier date because I think I would have been a different person and a happier one,” the actor continued.

“Self-confidence is the most important thing that anybody can have. You don’t have that if part of you is ashamed or hiding something. I can reassure people who don’t feel they’re able to, the world will like you better because people like honesty and authenticity.” 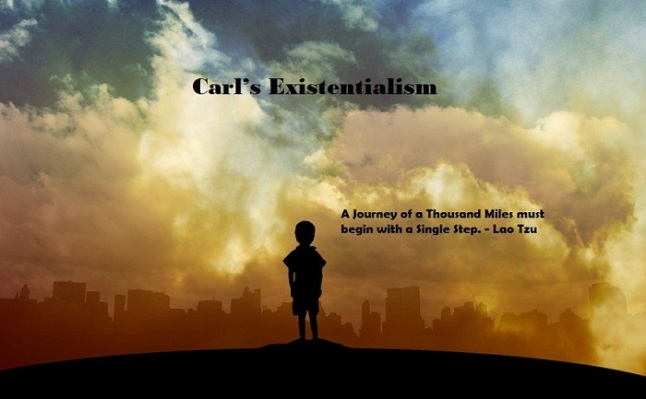 I lay on the desk, and pulled him toward me. We began to take our uniforms off while kissing each other ferociously. As one hand began to reach for his ass, and the other reached for his dick, I started to feel a sharp gust of wind. I became a little confused, not because the classroom doesn’t get drafty, but because there was suddenly too much of the draft, as though the wind was being introduced into the classroom from outside. I opened my eyes from paradise to take in my surroundings, and the next thing I saw horrified me.

We were not in the classroom. We were outside it, tucked in a shadowy corner and very nearly naked. I started to reason that it would be okay, as my lover-to-be continued caressing me, seeing as it looked as though we were the early ones for afternoon prep.

I was about to shut my eyes again and give myself away to the pleasure of lovemaking when I heard it.

“What the fuck are you faggots doing?” END_OF_DOCUMENT_TOKEN_TO_BE_REPLACED

The muscular 21-year-old from Germany, Klaus Burkart, is this year’s winner of the all-male competition held in South Africa.

The big win for Burkart comes before contenders from Australia, Cuba, Iceland and even Zambia, where homosexuality is considered illegal.

Similar to high profile beauty pageants such as Miss Universe, Gay World tested the fashion sense and athletic ability of this year’s 21 finalists. But there’s bigger issues afoot than just their looks — like gay rights. END_OF_DOCUMENT_TOKEN_TO_BE_REPLACED

This is the kind of offspring that a typical Nigerian family dreads. Lol

Mike Daemon recently came out to his brother via whatsapp. And below is the brief chatversation that ensued.

END_OF_DOCUMENT_TOKEN_TO_BE_REPLACED 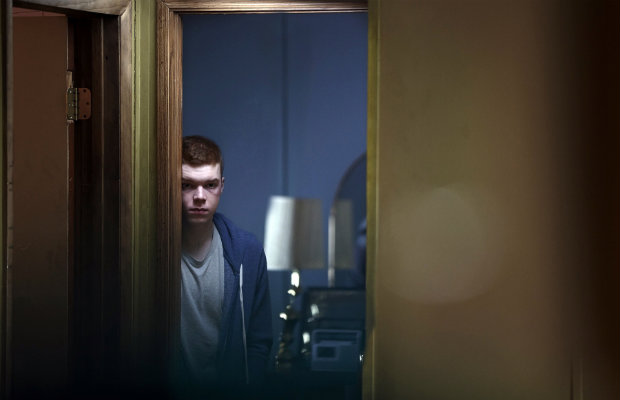 You came out to your family and a few friends, and no one ever talked about it at all. No one asked if you’d found love. No one asked if there was someone you were currently seeing, or even how you were feeling.

You came out from the closet and stepped into a room full of broken bones on a very squishy wooden floor, and every step you made was like a wakeup call to the wild animals that there was a foreign object in the room.

And you wondered: Which is better, the stifling closet or the awkward lounge?

A couple of months after coming out to my family, I began to notice that things were good, but not great, and definitely not the same. I used to be a loner even among my family members, but now I make loners look like party people on steroids. Most times, I just wish I remained in the closet where my worst fear was how long it would take my travel documents to be ready so I can move to Europe.

But I am out. And I am not going back in. END_OF_DOCUMENT_TOKEN_TO_BE_REPLACED