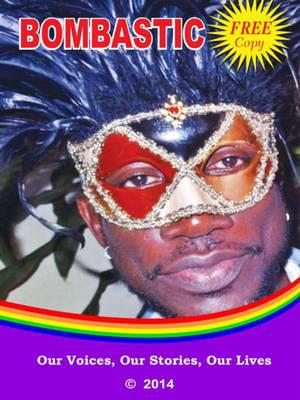 Most African countries are a testament of how much LGBT visibility is needed in them. And Uganda is one of them.

Now, despite risks to the livelihoods of publishers, interviewed subjects, experts, writers and more, the country is getting just what it needs in the form of a courageous gay magazine, Bombastic.

According to The Independent:

‘Campaigners in Kampala have launched Bombastic to “share the realities of being gay” in Uganda, where homosexuality activity is illegal, the mainstream media is openly hostile towards gay people and the government has repeatedly tried to introduce new laws to ban the “promotion of homosexuality.” END_OF_DOCUMENT_TOKEN_TO_BE_REPLACED