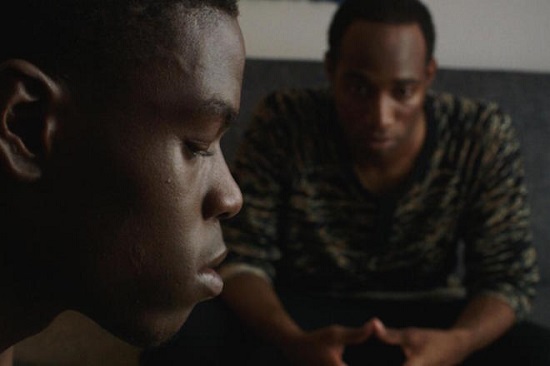 Matthew Hodson, the Chief Executive of GMFA, writes on the continued stigmatisation of HIV-positive people, and argues that avoiding sex or a relationship with someone HIV-positive is actually a bad strategy. Originally published on Pink News, he writes:

I’ve been living with diagnosed HIV for many years. In that time, I’ve had my share of sexual and romantic rejections on the basis of my HIV status. While these don’t make up any of my happiest memories, I’ve tried to take it on the chin. I’ve always been a firm believer that individuals have a right to work out the sexual strategy that is right for them – and that included rejecting people on the basis of their HIV status. But, you know what – I’ve had a change of heart. It’s bullshit.

Firstly, as a safer sex strategy, it just doesn’t work. We’ve known for some years now that someone on treatment is very unlikely to pass on the virus. How unlikely? Well you’re more likely to be infected from sex using a condom with someone who isn’t on treatment than you are to be infected from sex without a condom with someone who is on treatment. So when someone says that they’re going to avoid John because he has HIV (and is on treatment), and then runs off with Jonah, whose status is unknown, they’re taking a far bigger sexual risk.

Then there’s the idea that you ditch the condoms with the one you settle down with – but you don’t want to do this with a poz guy (despite the fact that treatment makes transmission very unlikely). It sounds great in theory but even if you’ve done the responsible thing and tested together, a negative test result just relates to that moment in time. Monogamy is great, don’t get me wrong, but it can fail. The truth is most HIV infection is a result of sex with someone who doesn’t know their status. If you’ve dumped some hot guy because he was responsible, got tested and told you his HIV status, you could be just opening yourself up to some other, far greater risk.

If you’re worried about an HIV-positive partner getting sick or dying, then it’s time for you to realise that it’s now the 21st century. Life expectancy for people with HIV who are diagnosed when their immune system is still robust is expected to be more or less the same as anyone else’s. Some studies even suggest we may live a bit longer than our negative brethren (only because we’re always going for check-ups so any other conditions are likely to be detected earlier).

Or maybe there’s still some lingering sense that people with HIV are unclean or unworthy? Please. It’s a virus, it’s not a moral judgment or a matter of personal hygiene. Sure you can find some guys with HIV who are, shall we say, socially generous, but you’ll find the same in the HIV-negative community. And the same goes for personal hygiene. It’s a pretty poor state of affairs if you think the stigma is going to rub off on you – surely that’s a just call for us all, whether we are HIV-positive or negative to work together to challenge stigma?

I want people to be able to have open and honest discussions about HIV and about what they know or suspect about their own status. I think it’s vital if we’re going to reduce new infections and challenge stigma. A blanket rejection of anyone with HIV means that fewer men feel able to be open and honest and this provides a foundation for ongoing ignorance and fear.

Avoiding sex or a relationship with someone just because they’re living with HIV isn’t a good strategy: it won’t prevent you from becoming HIV-positive, it won’t reduce the number of new infections and it contributes to an unacceptable caste system within our communities. It’s time to say ‘enough’.

64 thoughts on “Would You Date An HIV-Positive Guy?”