This is a Facebook update of someone who I have no idea about his sexuality. However, whether he’s gay, bi or straight, that doesn’t matter to me. What matters is that he very boldly updated this, a statement that decries the unfairness of the treatment of the LGBT community. Read below and let us know what you think. 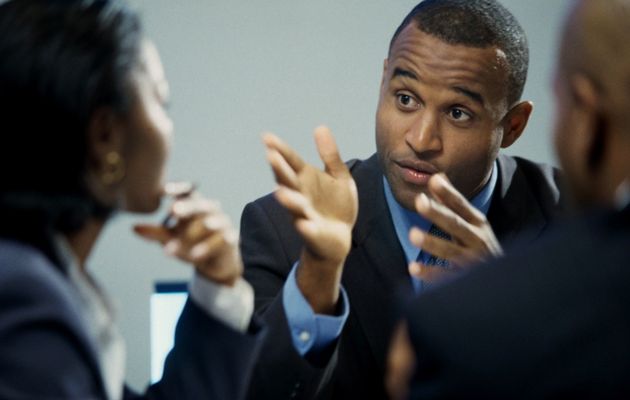 ‘They say gays are horrible. They say they should be lynched & their habitation rendered desolate. They wouldn’t bear to touch a gay, talk to gays, give a gay a helping hand. They treat them like lepers, and they are looked upon with such hate and venom not thought possible for anyone to possess. They call them ‘bloody gays’, ‘fucking homos’, ‘disgusting dykes’ and they treat them in a way less of a human. When a gay passes, they crumple up their noses, purse their lips in derision and whisper under their breaths, ‘fucking gay’.

These are the same individuals that profess ‘love’, hold hands together and say ‘I love you’ with a conviction. These same people tie their head with scarves in such a way that no strand of hair is revealed. They go to the mountains or hills to seek the face of their ‘all-loving Jah Jehovah’ and pray hard, shouting and blasting in unknown tongues for the sake of the nation, for the peace of the nation. They see no qualms in living with a dog, feeding it, loving it, but they consider it a crime loving others who’re different.

Let me ask a question – Does a person’s decision, decisions that cause harm to no one render him liable to be treated as less of a human? Does it make them less human because they don’t ‘fit’ into the so-called society’s standards – those standards, inane and insane, formed by ill-fitting, corrupt and morally bereft elements?

These ‘theys’ I’ve been referring to are no other but a group of people who title themselves ‘CHRISTIANS’. And yes, they’re bound to be uncomfortable when they read this because, although they say the truth sets one free, they’re far from the truth.

Their rules have no exceptions and their overly-strict adherence to their God-given commandments have turned them into myopic, painfully tunnel-visioned and intolerant entities. Their unwillingness to offend their God has wrapped their brains with the false consciousness of the delusional lily-white lifestyle.

If that firmamental enclave you all call heaven is homophobic, then no, thank you, I’d rather ride with the Devil, shooting craps in Hades.